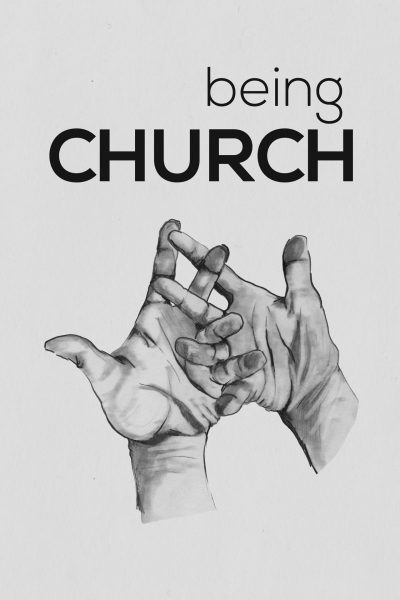 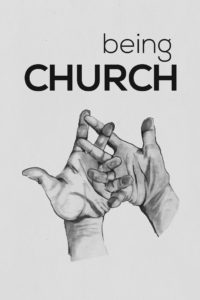 Book Description: “This is the church, this is the steeple.” You probably know the rest of the rhyme. I hate to break it to you, but this is extremely misguided from what, or better yet WHO, the church is – as described in the Bible. Jesus said, “I will build my church.” Was He talking about a building? A once a week service under a steeple? Or is it possible Jesus was actually referring to people? And if the church is people, what would it mean for the world if we truly believed that to be true? 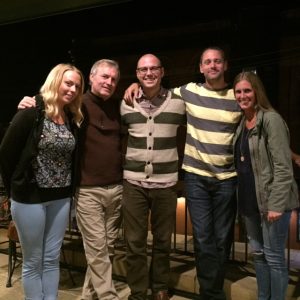 AUTHORS: Five people had a role in bringing this book to life. Jamie Miller (2nd from right) is the primary writer and humbly offers his insights on who he believes the Biblical narrative describes church to be. Sarah, Scott, Dan, & Gretchen (from left to right) contributed a written response to each section of Jamie’s writing. The feedback they presented are as unique as their background and personalities. The end product for the reader will illicit critical thinking and a much fuller picture of who Jesus’ church is called to be.

Although the release date is December 4 you can PREORDER NOW! 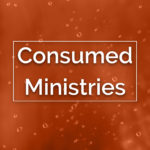