In John 10:10 Jesus tells us that He came not to just give life, but to give it more abundantly – a.k.a. to the full! Later, in John 17, Jesus tells us that ‘life’ is found only in knowing God and Himself. This message awakened us…changed us. And now we want to share with the world the message that there is an abundant, overflowing, more than you can begin to imagine life found only in knowing God in a deep, intimate and relational way. We value relationships because it is through relationships that God provides opportunities for Consumed to share the message of life. Although our home office is located in Bloomington, MN we are currently networking with people around the United States and world to take advantage of every connection God brings our way. 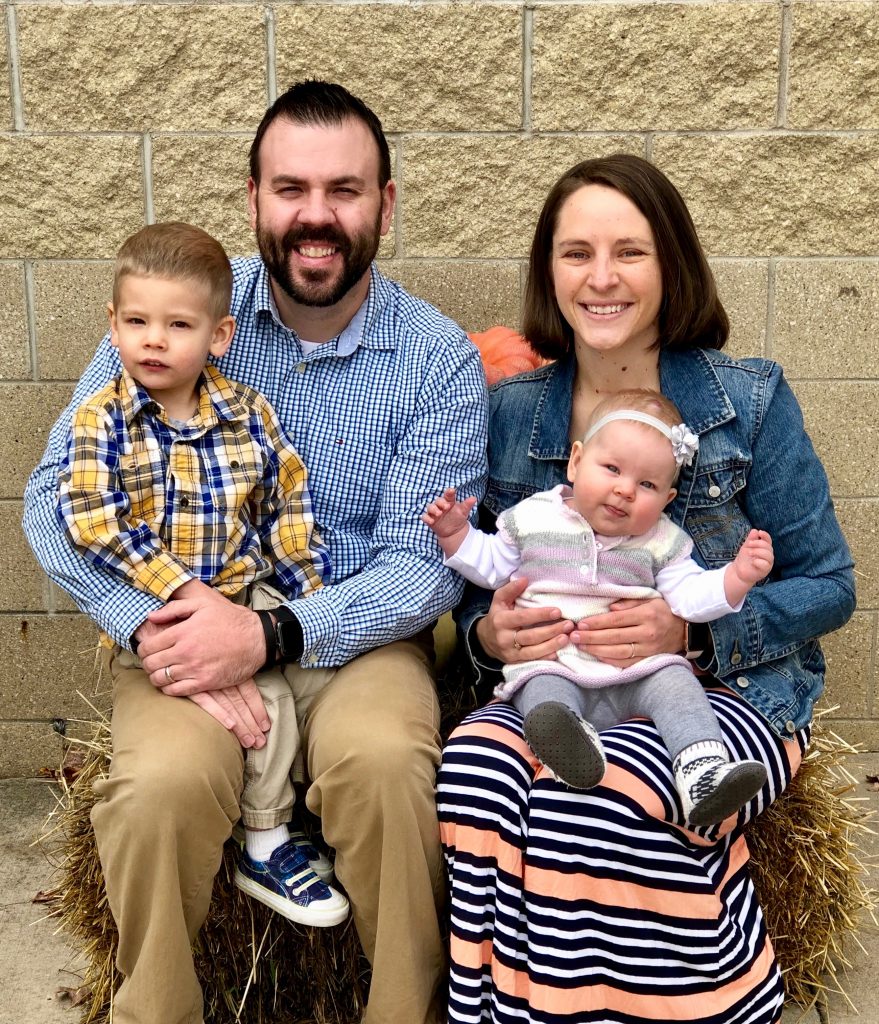 Although Jackie grew up in New Ulm, MN she began her relationship with Jesus as a student at Winona State University. Following graduation Jackie spent five years reaching out to the college students at Winona State with the great news of Jesus as a campus worker for InterVarsity Christian Fellowship. Jackie’s role with Consumed is to coach/train/develop young worship leaders by bringing them with her wherever she leads worship- inside prisons, homeless shelters, church facilities, etc. Jackie desires to raise up the next generation of worship leaders. Jackie and Jake, along with their children Oby & Amelia, reside in Cottage Grove, MN.

After serving a year-long internship in campus ministry, Noah is now a part of Consumed permanently. He serves on the campus team at Normandale Community College. Noah is great one-on-one with students and has a passion to see these students understand and live in the abundance of life found in truly knowing God. We are excited to see how God will continue to use Noah at Normandale! Noah enjoys hanging out with friends, playing Ultimate, cheering on MN Sports Teams, and eating Belvita crackers. 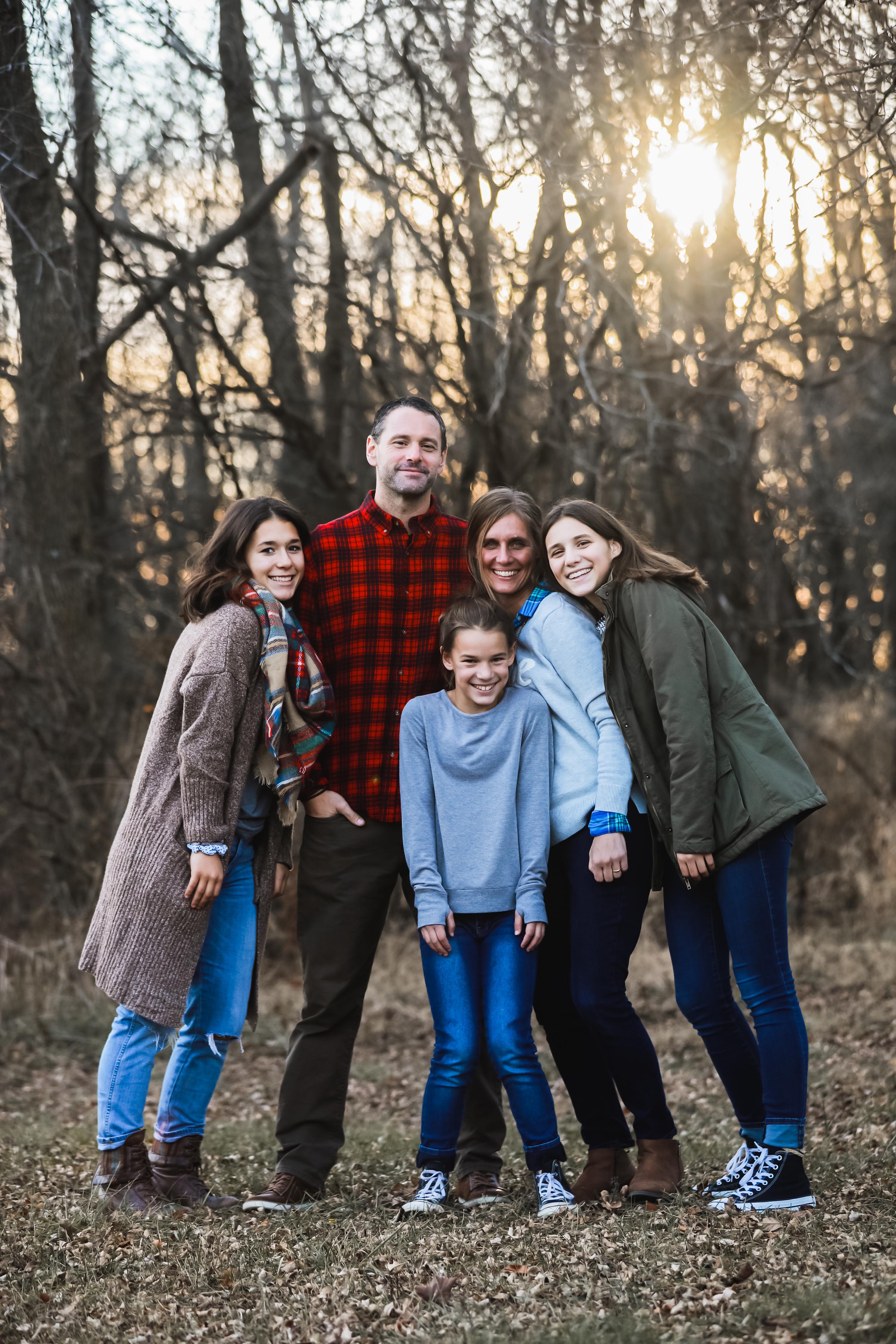 Jamie & Gretchen Miller live in Bloomington, MN. They have three beautiful daughters – Tori, Isabelle, & Macie. Jamie serves as the Director of Consumed Ministries. He is actively involved with college ministry at Normandale Community College and is a part of the leadership team at The Garden Communities. The assignment he believes God has given him at this point in his life is to set people free to know God in a relational way. Jamie is also the author of Fully Alive and Being Church. Gretchen, loves to write and this love of writing led to the release of her first book Wide Eyed and her contributions to Being Church. She is passionate about proclaiming truth to women concerning their identity in Christ through Consumed’s Raising Sister’s Initiative. 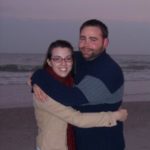 Eric has been involved with Consumed Ministries since the beginning back in 2003. He moved to MN in 2004 to assist with our initial stages of growth by helping launch Consumed Publishing amongst many other responsibilities. Shortly thereafter, his girlfriend at the time and now his wife, Lisa moved to MN as well. They were married in 2006 and spent two years living in Richfield, MN while being involved both with Consumed and The Garden Communities. In 2008 they moved to Raleigh, NC and are currently a part of the leadership team at  Hope Fellowship Church. Eric serves as the Lead pastor and Lisa is actively involved with the music there. Lisa writes and records amazing lyrics and you can find that music HERE. 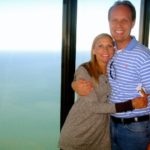 Randy, along with his wife Shannah, were the greatest supporters and fans of Consumed when our staff transitioned to MN in 2004. It is only natural that Randy would serve on our board of directors. Both Randy & Shannah are active with their church – Hillside Church, their children, grand kids, and their adopted grand kids.